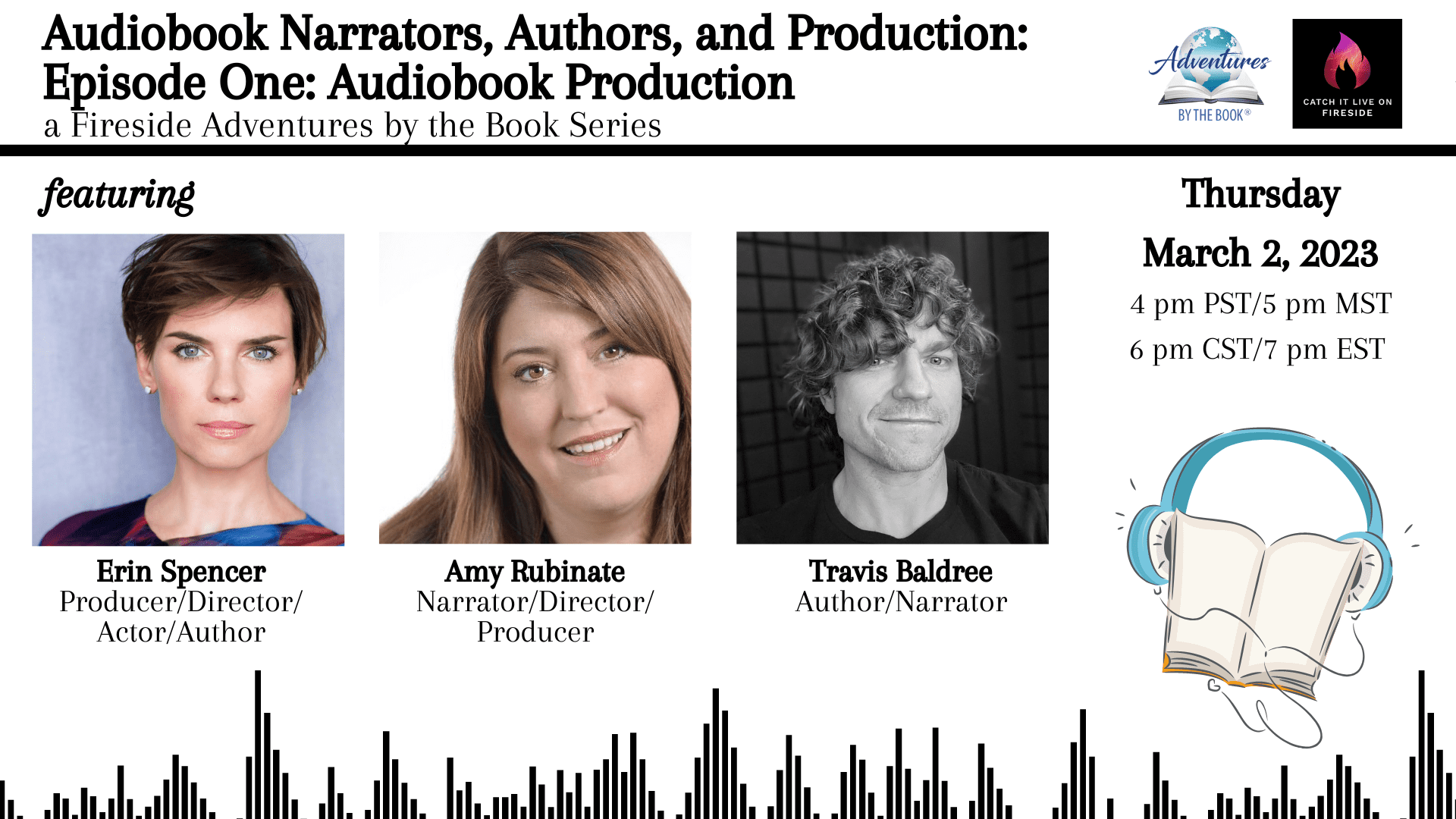 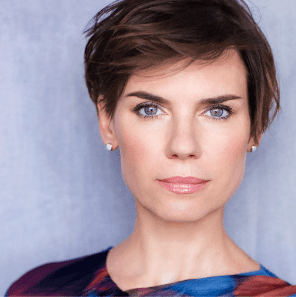 Erin Spencer is the owner and executive producer at One Night Stand Studios, an audiobook production company based in Los Angeles, California. A passionate and accomplished storyteller, Erin’s love of the arts has been nurtured across her 20-year career in entertainment. From screen to stage to voicing over 400 audiobooks, Erin continues to seek meaningful ways to connect with audiences. 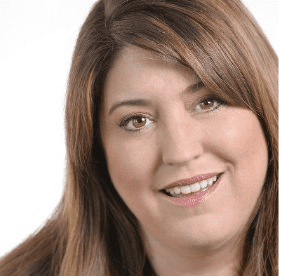 Amy Rubinate is an award-winning audiobook director, producer, and narrator. Her Los Angeles-based production company, Mosaic Audio, has recorded and produced nearly 3000 audiobooks for major publishers. Amy casts and directs hundreds of books a year, specializing in directing authors and celebrities. Amy received her MFA in Writing for Children and Young Adults from Hamline University, and her first middle grade graphic novel, Kate and the City of Fire, will be released this year. 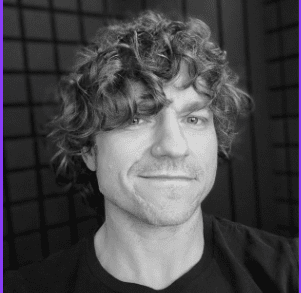 Travis Baldree is a full-time audiobook narrator who has lent his voice to hundreds of stories. Before that, he spent decades designing and building video games like Torchlight, Rebel Galaxy, and Fate. He also writes books and is the author of Legends & Lattes, a low-stakes cozy fantasy novel. He lives in the Pacific Northwest with his very patient family and their small, nervous dog. 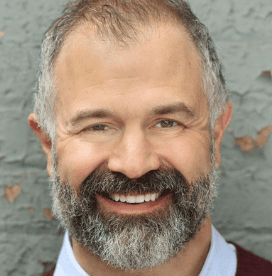 Neil Hellegers is an actor and award-winning audiobook narrator who lives in Brooklyn, NYC with his wife, son, and mutt. As a narrator, has has read over 350 titles for numerous publishers and producers including Macmillan, Penguin Random House, Hachette, Harper, Audible Studios, Blackstone Audio, Tantor Audio, Aethon Books, Podium Audio and more. He is very grateful to have been awarded a few Earphones awards from AudioFile Magazine, a Society of Voice Arts & Sciences (SOVAS) award, and multiple Audie Nominations, for his audiobook work. 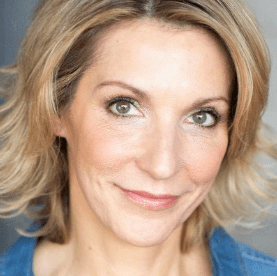 Teri Schnaubelt is a Chicago-based stage, on-camera, and voice actor as well as oil painter and photographer. She has voiced over 100 books for New York Times and USA Today bestselling authors, in addition to helping independent authors get their stories heard. 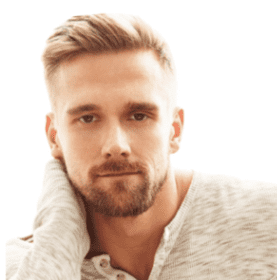 Joe Arden has narrated over 600 audiobooks in the romance genre, been featured in Men’s Health magazine, and won multiple industry awards. His debut novel, THE CHAMELEON EFFECT, was shortlisted by Audible’s Editorial Staff as “one of the best audiobooks of 2022”.
He is an advocate for consent and equality and a proud dog dad to a rescue blue nose pitbull. 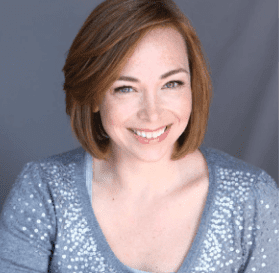 Andi Arndt is a storytelling scholar who has become a favorite of audiobook listeners, authors, and publishers alike. Andie is a 2-time Audie Award winner, Audible Narrator Hall of Famer, and the recipient of several Voice Arts Award nominations. She is a top selling narrator of contemporary romance as well as popular non-fiction and fiction books, such as Notorious RBG by Irin Carmon and Shana Knizhnik, and The Hazards of Time Travel by Joyce Carol Oates. 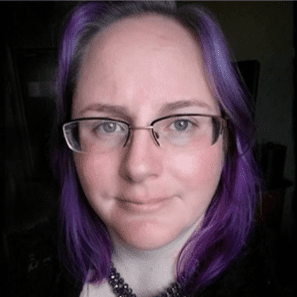 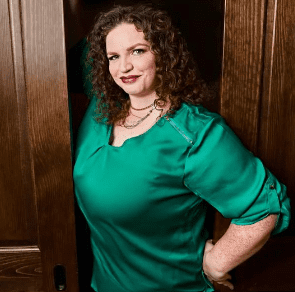 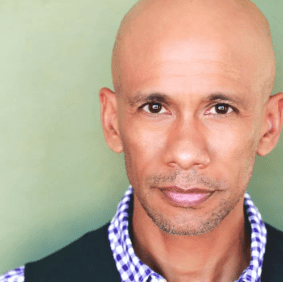 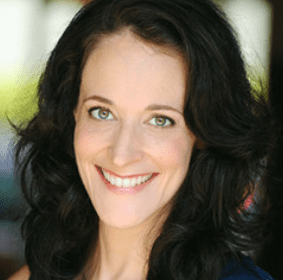 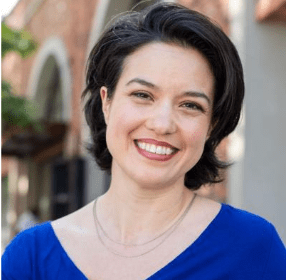 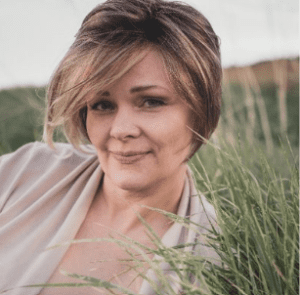 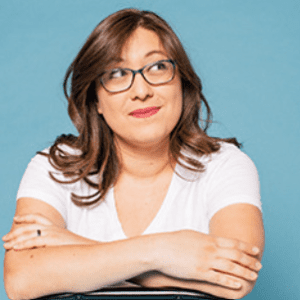