Conversations Worth Having: A Dinner Adventure 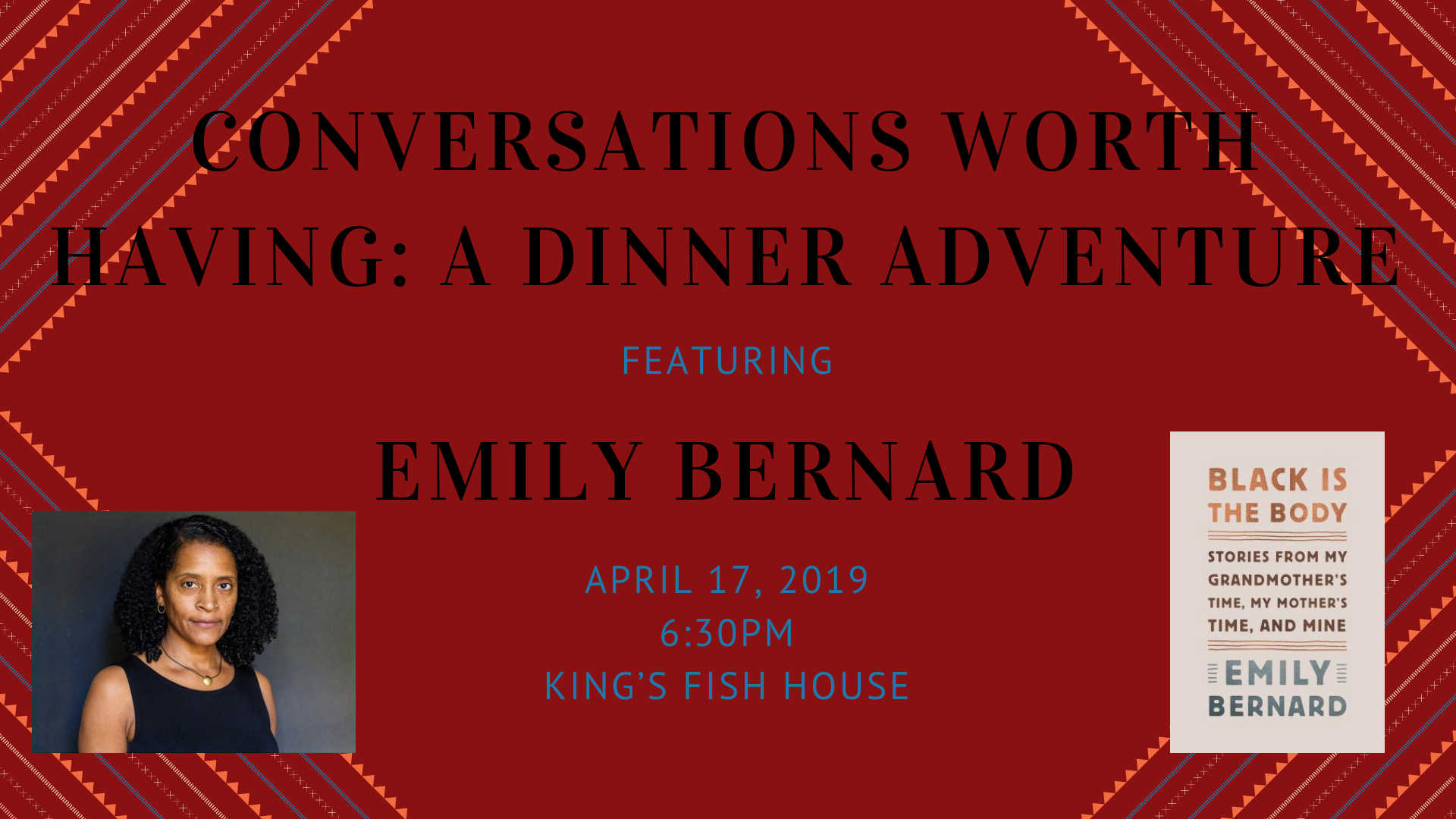 Photos From This Event 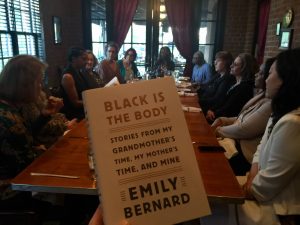 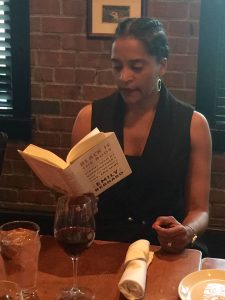 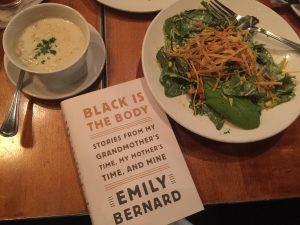 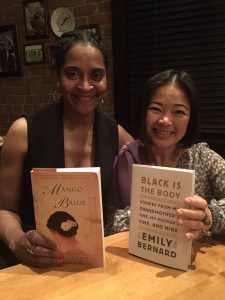 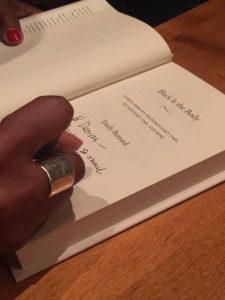 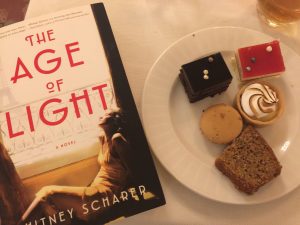 Join us for an engaging evening at our Conversations Worth Having: A Dinner Adventure, with Emily Bernard, author of New York Times Notable Book of the Year, Remember Me to Harlemi.  Her new book, Black is the Body, is also receiving rave accolades, having already been featured in People Magazine and on The Oprah Magazine’s “Buzziest Books of 2019!”

Don’t miss this thought-provoking Adventure at King’s Fish House, where Emily will share the stories of her life and family that inspired Black is the Body, an extraordinary, exquisitely written memoir (of sorts) that looks at race— in a fearless, penetrating, honest, true way— in twelve telltale, connected, deeply personal essays that explore, up-close, the complexities and paradoxes, the haunting memories, and amusing realities of growing up black in the South with a family name inherited from a white man, of getting a PhD from Yale, of marrying a white man from the North, of adopting two babies from Ethiopia, of teaching at a white college and living in America’s New England today.

Your Adventure includes a pre-fixe dinner, soft drink, tax, gratuity, author presentation, book signing, and the opportunity to engage in meaningful conversation with the author and other engaged readers in an intimate setting. 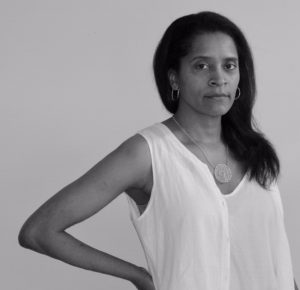 Emily Bernard was born and raised in Nashville, Tennessee. She holds a B. A. and Ph. D. in American Studies from Yale University. Her work has appeared in The American Scholar, The Boston Globe Magazine, Creative Nonfiction, Green Mountains Review, Oxtord American, Ploughshares, The New Republic, and theatlantic.com.

Her essays have been reprinted in Best American Essays, Best African American Essays, and Best of Creative Nonfiction. Her first book, Remember Me to Harlem: The Letters of Langston Hughes and Carl Van Vechten, was a New York Times Notable Book of the Year.

She has received fellowships and grants from Yale University, Harvard University, the National Endowment for the Humanities, the Vermont Arts Council, the Vermont Studio Center, and The MacDowell Colony. A contributing editor at The American Scholar, Emily is the Julian Lindsay Green and Gold Professor of English at the University of Vermont. She lives in South Burlington with her husband John, twin daughters Isabella & Giulia, Sammy the dog, a gentle giant, and Willie & Tom, two very interesting cats.