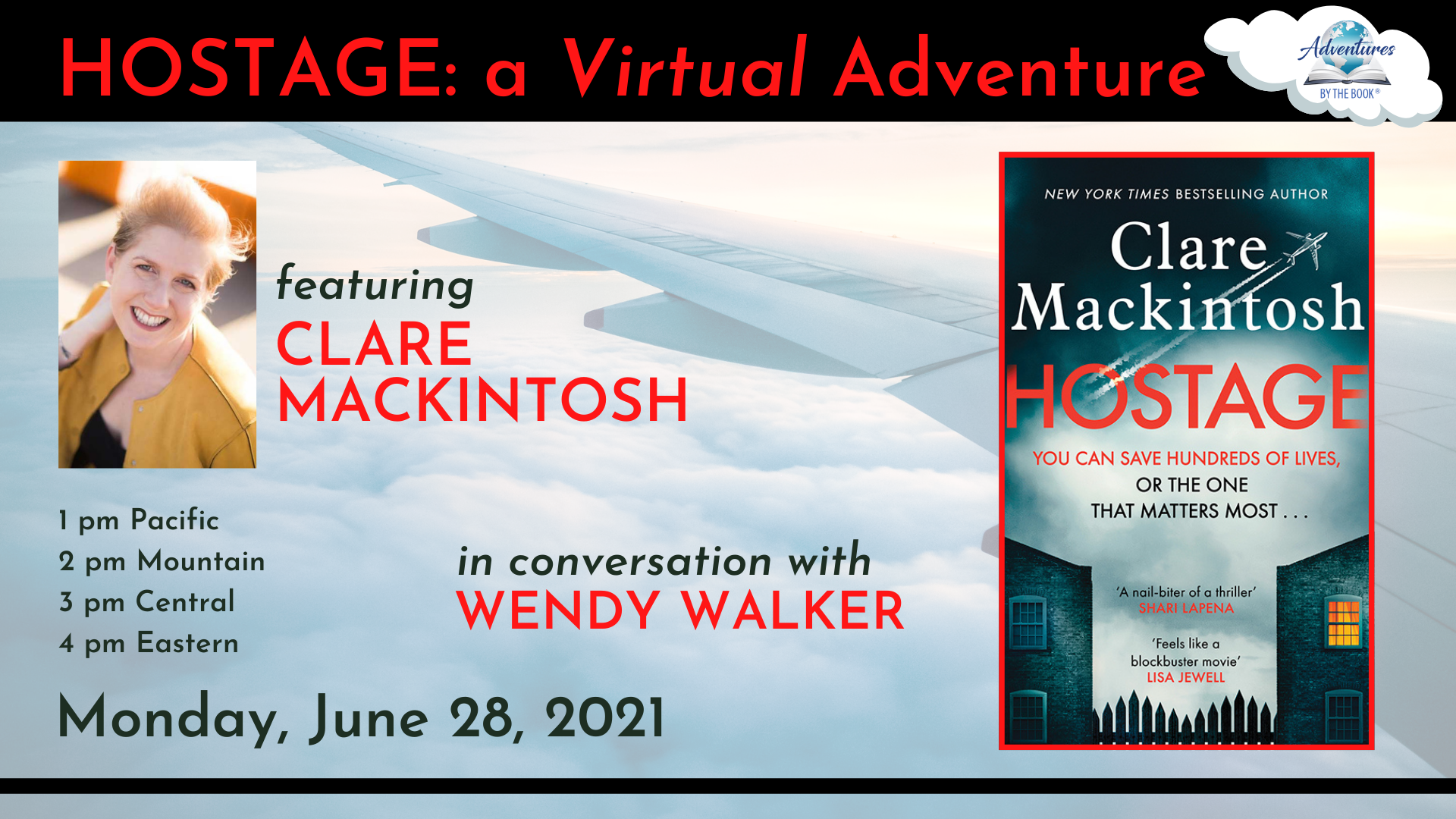 You can save hundreds of lives…or the one that matters most. What would you do in a hostage situation aboard an international flight with only twenty hours until landing?

Well, you might just want to settle into your jammies with a snuggly blanket and glass of wine and join New York Times bestselling authors Clare Mackintosh and Wendy Walker, as they discuss Clare’s new nail-biting novel, Hostage, where she envisions just such a scenario.

Your Adventure includes a hardcover copy of Hostage (with signed bookplate), tax, shipping within the U.S. and Canada, and discussion between two bestselling authors. Order both Hostage and Wendy’s new book, Don’t Look for Me, below and receive a special bundled discount. Zoom invite will be emailed three days prior to the event. 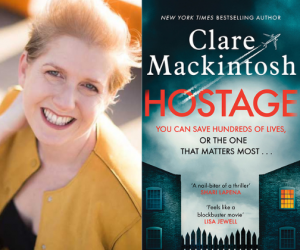 Clare Mackintosh is a New York Times bestselling author with more than two million copies of her books sold worldwide published in 41 countries. Her multi-award-winning I Let You Go was a Sunday Times bestseller and the fastest-selling title by a new crime writer in 2015 and also won the Theakston Old Peculier Crime Novel of the Year in 2016.

Both her second and third novels, I See You and Let Me Lie, were number one Sunday Times bestsellers as well, and all three of her books were selected for the Richard & Judy Book Club. Her last novel, After the End, spent seven weeks in the Sunday Times hardback bestseller chart.

Clare is patron of the Silver Star Society, a charity based at the John Radcliffe hospital in Oxford, which supports parents experiencing high-risk or difficult pregnancies. She lives in North Wales with her husband and their three children.

You can save hundreds of lives.
Or the one that matters most . . .

In Clare’s new nail-biter, Hostage, the atmosphere on board the inaugural non-stop flight from London to Sydney is electric. Numerous celebrities are rumored to be among the passengers in business class and journalists will be waiting on the ground to greet the plane.

Mina is one of a hand-picked team of flight attendants chosen for the landmark journey. She’s trying to focus on the task in hand, and not worry about her troubled five-year-old daughter back at home with her husband. Or the cataclysmic problems in her marriage.

But the plane has barely taken off when Mina receives a chilling note from an anonymous passenger, someone intent on ensuring the plane never reaches its destination. Someone who needs Mina’s assistance and who knows exactly how to make her comply. 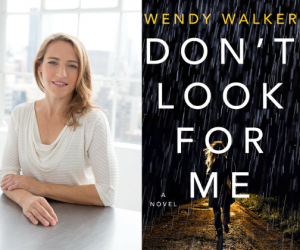 Wendy Walker is the author of the psychological suspense novels All Is Not Forgotten, Emma In the Night, The Night Before and Don’t Look For Me. Her novels have been translated into 23 foreign languages and topped bestseller lists both nationally and abroad. They have been selected by the Reese Witherspoon Book Club, The Today Show and The Book of the Month Club, and have been optioned for both television and film.

Wendy holds degrees from Brown University and Georgetown Law School, and has worked in finance and several areas of the law. As a former family law attorney with training in child advocacy, Wendy draws from her knowledge of trauma and psychology to write compelling and complex characters and stories.