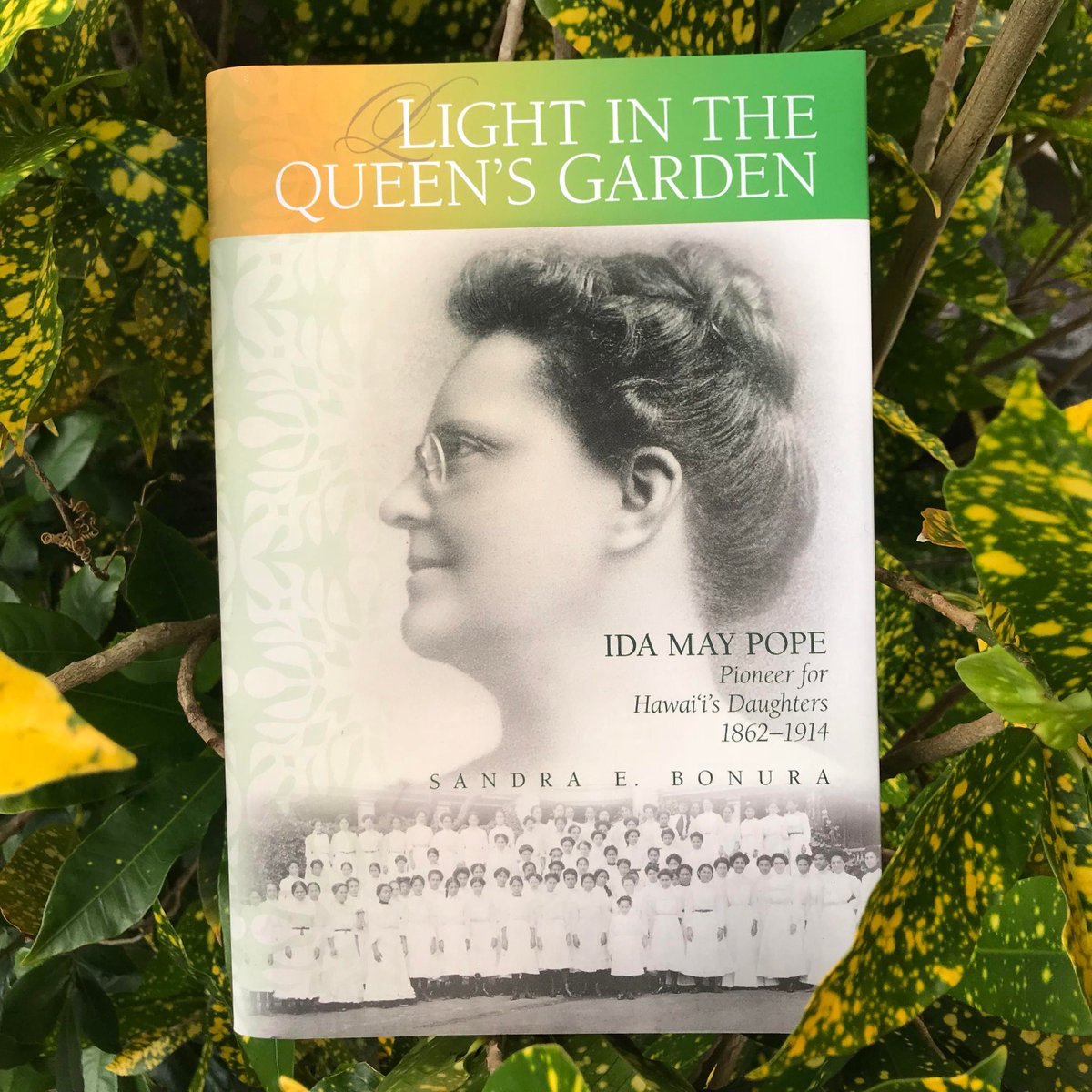 Adventures by the Book™ is pleased to partner with the Carlsbad City Library for a Free Library Adventure with author, Dr. Sandra Bonura.

Join us we delve into Dr. Bonura’s latest book, Light in the Queen’s Garden, the historical account of a woman from the heartland of America who landed in the Kingdom of Hawai`i at the end of the 19th century and became closely involved in the greatest political turmoil the Hawaiians had ever experienced.

Newly discovered primary sources are used to flesh out and enliven the historical account of the 1893 Hawaiian Revolution that happened literally outside school windows. This book includes love letters by a Kawaiaha‘o Female Seminary teacher to her fiancé that were found in a forgotten attic trunk. During her research for the book, Bonura located the taped interviews by Lydia Aholo and facilitated their return to Hawai‘i, where they are now held at Kamehameha Schools Archives.

This free Adventure is a celebration of Hawaiian culture, and will include Hawaiian snacks. It also includes a book discussion, Q&A, book signing, and the opportunity to meet the author up close and personal. 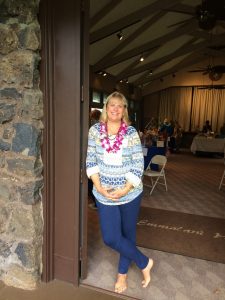 Dr. Sandra Bonura lives in Southern California and teaches in higher education. She is deeply interested in education, history and Hawaiʻi; when they merge, there is instant engagement. Her 4 published works based on primary sources are, Light in The Queen’s Garden: Ida May Pope, Pioneer for Hawai’i’s Daughters 2017 by the University of Hawaiʻi Press, “Queen Lili’uokalani’s Beloved Kawaiaha’o Seminary”, 2017 The Hawaiian Journal of History (volume 51), “Lydia K. Aholo—Her Story, Recovering the Lost Voice” 2013 issue of The Hawaiian Journal of History (volume 47) and An American Girl in the Hawaiian Islands: The Letters of Carrie Prudence Winter (1890-1893), 2012 by the University of Hawaiʻi Press. She is a frequent storyteller and lecturer on the importance of using a multitude of primary sources to gain perspectives on historical events. To that end, she provided a unique viewpoint in a documentary about Queen Lili`uokalani and her involvement in the education of Hawaiian children in the 19th century.

Light in the Queen’s Garden: Light in the Queen’s Garden chronicles the life of Ida Pope, a transformational type of leader in any era, who was handpicked to establish the Kamehameha School for Girls. This institution was established in 1894 by the estate of Princess Pauahi, the last of the royal Kamehameha line, and dedicated to the education of girls of Hawaiian ancestry. When twenty-eight-year-old Ida left Ohio, to accept a “temporary” teaching assignment in Honolulu, she couldn’t have imagined it would become a lifelong career of service to Hawaiian women. Nor could she have envisioned she would become closely involved in the greatest political turmoil the Hawaiians had ever experienced. Ida Pope’s firsthand account of the years that brought her pupils into womanhood during the annexation of their kingdom tells an important story about the Hawaiians and a rapidly changing world. As she worked with forces like Queen Liliuokalani and Charles Bishop, Ida in turn became a force shaping society for future generations of Hawaiian women.