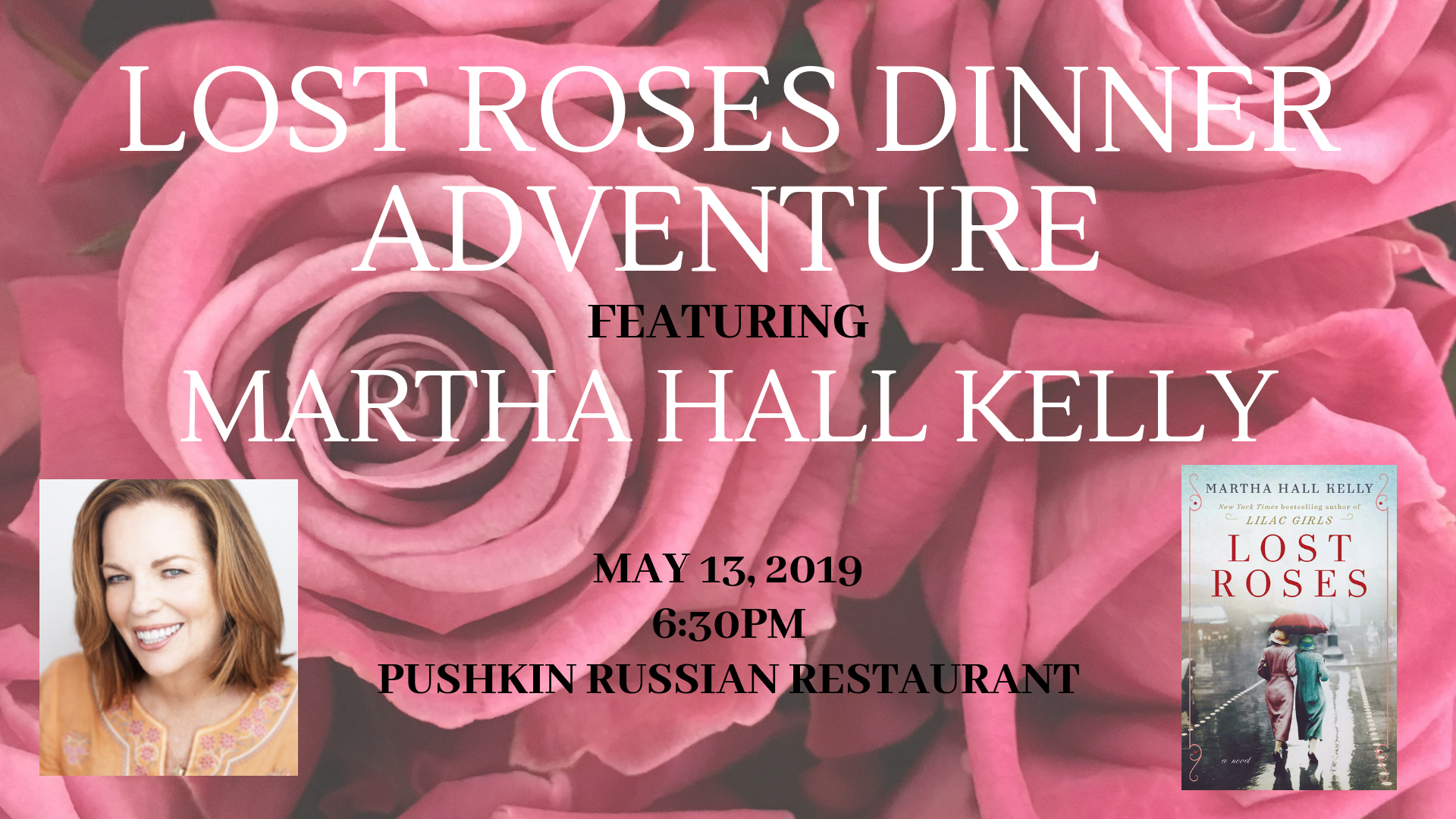 Photos From this Event 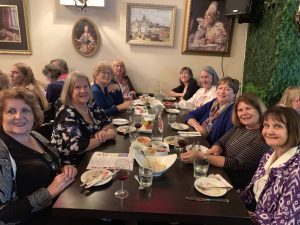 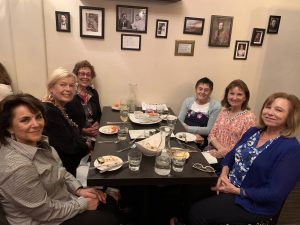 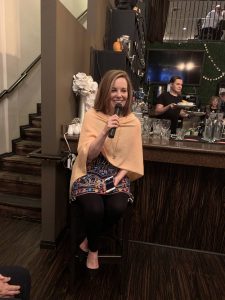 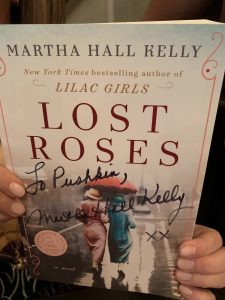 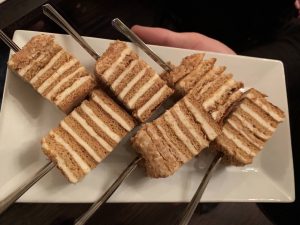 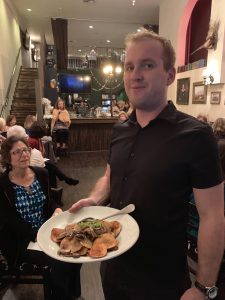 Feast on a delicious Russian dinner, family style, at one of San Diego’s favorite Russian restaurants, Pushkin Russian Restaurant,  as Martha shares the inspiration behind her newest novel and transports us to Russia, Paris, and New York through the eyes of her protagonists.

Your Adventure includes a delicious and traditional family-style Russian dinner complete with lite appetizers and entrees, soft beverage, tax, gratuity, author presentations, book signing, and the chance to meet this international and NYT bestselling author up-close and personal in an intimate and authentic setting. 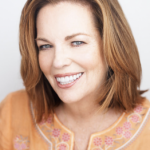 Martha Hall Kelly is an author and native New Englander, still pinching herself since her debut novel, Lilac Girls, became a New York Times bestseller the week it was published in April 2016. The novel is historical fiction, based on the true story of 72 Polish women who were imprisoned and experimented on at Ravensbruck Camp, and how Caroline Ferriday, an American philanthropist and former actress, brought them back to the U.S. for rehabilitation and the trip of a lifetime. She has been researching the story for over ten years and is excited beyond belief to finally share it with the world.

Lost Roses: It is 1914 and Eliza Ferriday is thrilled to travel to St. Petersburg with her best friend Sofya Streshnayva, a cousin of the Romanovs. But when war looms and Russia’s Imperial dynasty begins to fall, Eliza escapes back to America, while Sofya and her family flee to their country estate. In need of domestic help, they hire the local fortuneteller’s daughter, Varinka, unknowingly bringing unspeakable danger into their home. On the other side of the Atlantic, Eliza helps the destitute White Russian families find safety as they escape the revolution. But when Sofya’s letters suddenly stop coming, she fears her friend has come to a terrible end.

From the Tsar’s palaces of St. Petersburg to the long-lost Russian neighborhoods of Paris to the glorious estates of Southampton, New York, the lives of Eliza, Sofya, and Varinka intersect in profound ways, taking readers on a breathtaking ride through a fascinating time in history.