From Story to Film: a Fireside Virtual Adventure 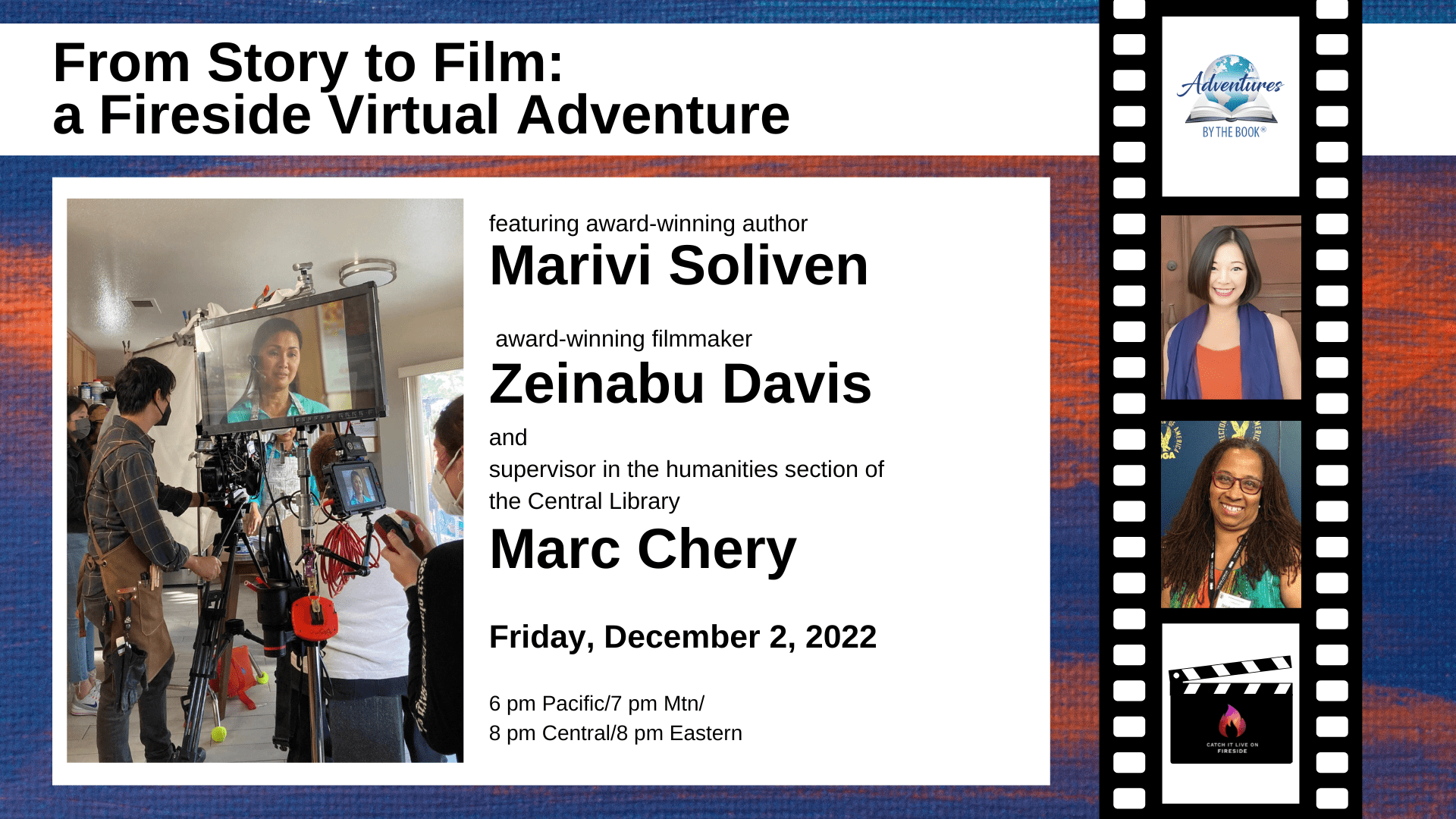 Luz, a Filipina interpreter, takes a call from a doctor to discuss the end-of-life options for an elderly Filipina woman in the hospital ICU during the early months of the COVID pandemic. Thus, the inspiration was born for author Marivi Soliven’s short story, Pandemic Bread, which won top accolades at the San Diego Central Library’s Decameron Project, now being made into a film.

If you have you ever wanted to learn about the story to film process, you won’t want to miss our interactive Fireside chat with author Marivi Soliven, filmmaker Zeinabu Davis, supervisor in the humanities section of the Central Library and screenwriter Marc Chery, and the star of the film, renowned Filipina actress Princess Punzalan, to gain insight into how Pandemic Bread, an original short story of hope and resilience, is being adapted to the screen. The film came together through a unique collaboration among members of the San Diego Filipino community, UC San Diego students and film professionals, many of whom were directly affected by the Covid 19 pandemic.

To access this FREE Fireside chat, please register below and a private VIP link will be sent 2-3 days before the event. 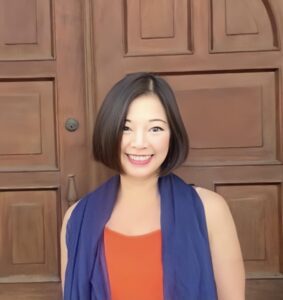 Marivi Soliven has authored 17 books, including The Mango Bride (Penguin, 2013), winner of the San Diego Book Awards and the Palanca Awards, the Philippine counterpart of the Pulitzer Prize. Her flash fiction piece Pandemic Bread was ranked in the top ten among one hundred stories that were published in the San Diego Decameron Project anthology. Her day job as a phone interpreter enriches her stories even as it allows her to support her immigrant community. Information about her creative projects can be found at HERE and on Instagram @marvisoliven. 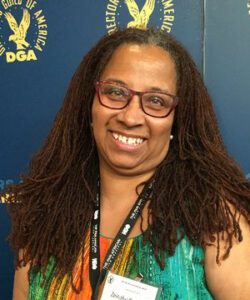 A veteran of independent film and video, Zeinabu Davis has produced numerous award winning works. Her vision is passionately focused on the depiction of African American women – their hopes, dreams, past and future. Her interests include altering and diversifying the terrain of mass media, film history, world cinema and folklore. She frequently writes and lectures on African and African American cinema.

Princess Punzalan is a native of the Philippines, and a respected actor in the local and international entertainment industry with more than 800 appearances on television, film, and radio. She is the daughter of celebrated Philippine broadcasters and producers Helen Vela (“Lovingly Yours, Helen”) and Orlando Punzalan.

She has been an actor from the age of ten, when she replaced an ill cast member on the television drama, “Kahapon Lamang.” Having proved her natural ability, from that point she was cast in many other TV dramas.

Princess’ most famous role was as “Selina,” the villain in the long-running Philippine TV series “Mula Sa Puso.” Chosen for the part because of her history of underdog, sweet, and gentle character roles, she stunned viewers with her character’s malevolence, in particular her now-iconic evil laugh which helped her win Best Actress in a Drama Series. Viewers may love to hate her characters on the screen, but in everyday life she is a loving, caring mother and wife known for her philanthropic activities.

An accomplished executive, she produced three hit television series and starred in “Princess,” a weekly drama anthology in the late 80’s where she took on various roles every week and established herself as a versatile actor.

About the Decameron Project

In October 2020, inspired by The Decameron written in the 14th century during one of the worst plagues in history, San Diego Public Library and partner organizations, Write Out Loud, the La Jolla Historical Society, and San Diego Writers, INK invited San Diego County authors to submit previously unpublished stories for the San Diego Decameron Project. Marc Chery, supervisor in the humanities section of the Central Library and one of the project directors and screenwriters, believes “future researchers will have a field day. They’ll be able to read what San Diegans thought and did during the pandemic — the weird things, the good things, how we nurtured each other. And they’ll find some really good writing.”