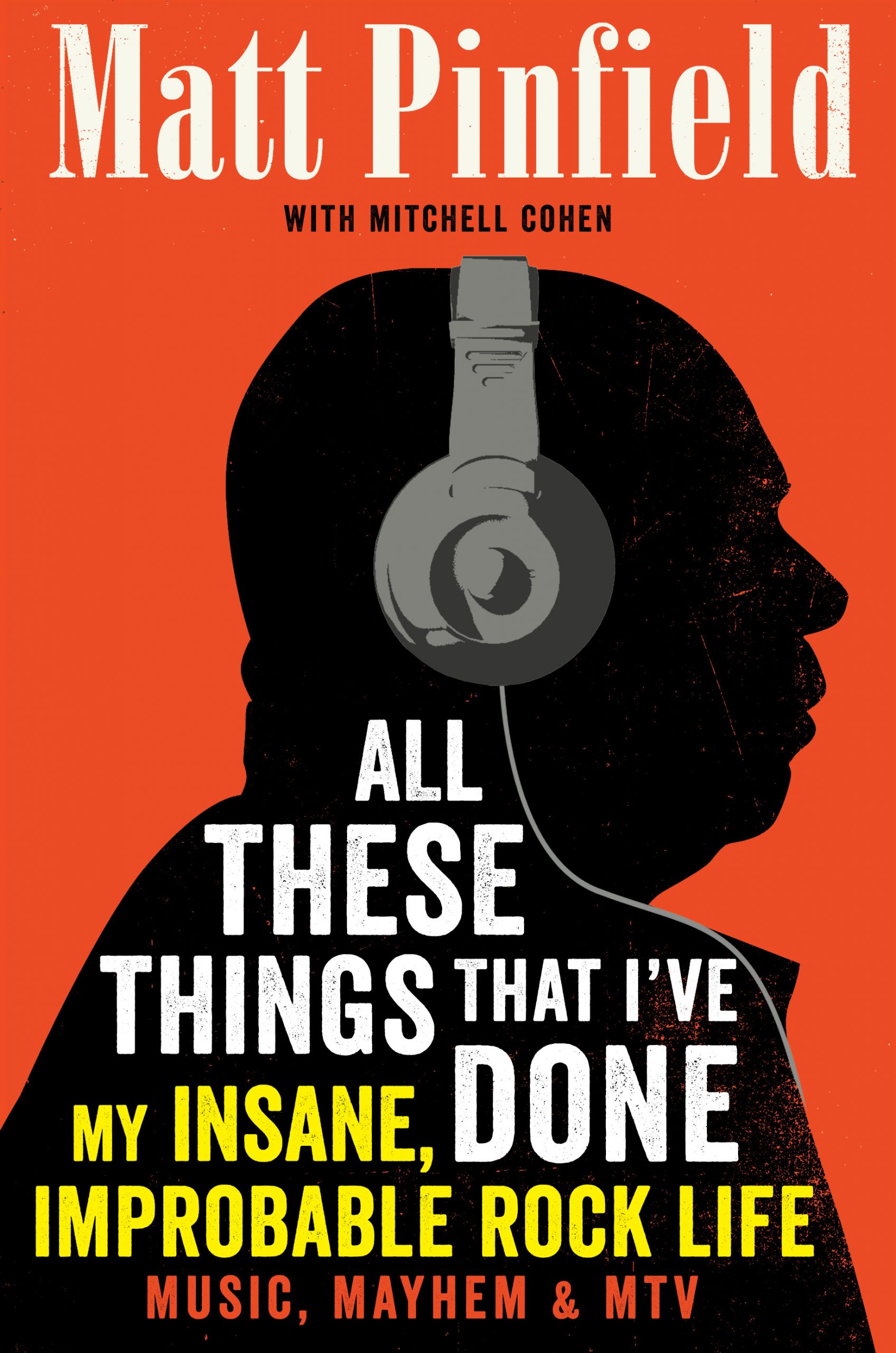 in partnership with Sweetwater Music Hall

Adventures by the Book™ is pleased to partner with Sweetwater Music Hall for an Adventure with Matt Pinfield.

If you are a fan of classic 1990s MTV, Matt Pinfield needs no introduction. As host of “120 Minutes”, and before that as a DJ at the influential New Jersey rock station WHTG, Matt Pinfield helped usher in the alternative rock explosion that reached its apotheosis in the mid 90s. Pinfield started out as the ultimate rock fan and ended up with the ultimate all-access pass as a participant, eyewitness, and authority. All These Things I’ve Done: My Insane, Improbable Rock Life is his story, and therefore also the story of the last five decades of rock.

Join Sweetwater Music Hall for this Adventure, where a special Music Industry host will be ‘in conversation’ with Pinfield, and discover the details of the remarkable life Matt Pinfield has led. From meeting everyone from Lou Reed to David Bowie to the Ramones (Marky’s nickname for Matt was Matty Ramone) to U2, Pinfield has more than a few stories to tell. 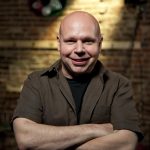 Matt Pinfield is a music personality and TV host best known as a video deejay on MTV and VH1. He lives in San Francisco, California. From 2011 to 2013 he was the host of the MTV2 alternative music program 120 Minutes, which he also hosted from 1995 to 1999.

Matt is the ultimate music fan. He’s the guy who knows every song, artist, and musical riff ever recorded, down to the most obscure band’s B-side single on its vinyl-only EP import. As a child, music helped Pinfield make sense of the world. Later, as a teenager, Pinfield would approach his music idols after concerts and explain why he loved their music. As an adult, rock music inspired his career, fueled relationships, and, at times, became a life raft.

In his expansive, no-holds-barred memoir, All These Things That I’ve Done, Pinfield traces his lifelong music obsession—from the heavy metal that infused his teenage years, to his first encounters with legends like Lou Reed and The Ramones and how, through his post-MTV years, he played a major role in bringing nineties alt rock mainstream. Over his long career Pinfield has interviewed everyone from Paul McCartney to Nirvana to Jay-Z, earning the trust and admiration of artists and fans alike. Now, for the first time, Pinfield shares his five decades of stories from the front lines of rock and roll, exploring how, with nothing more than passion and moxy, he became a sought-after reporter, unlikely celebrity, and the last word in popular music. Featuring a rousing collection of best-of lists, favorite tracks, and artist profiles, All These Things That I’ve Done explains how a born outsider wound up in the inner circle.