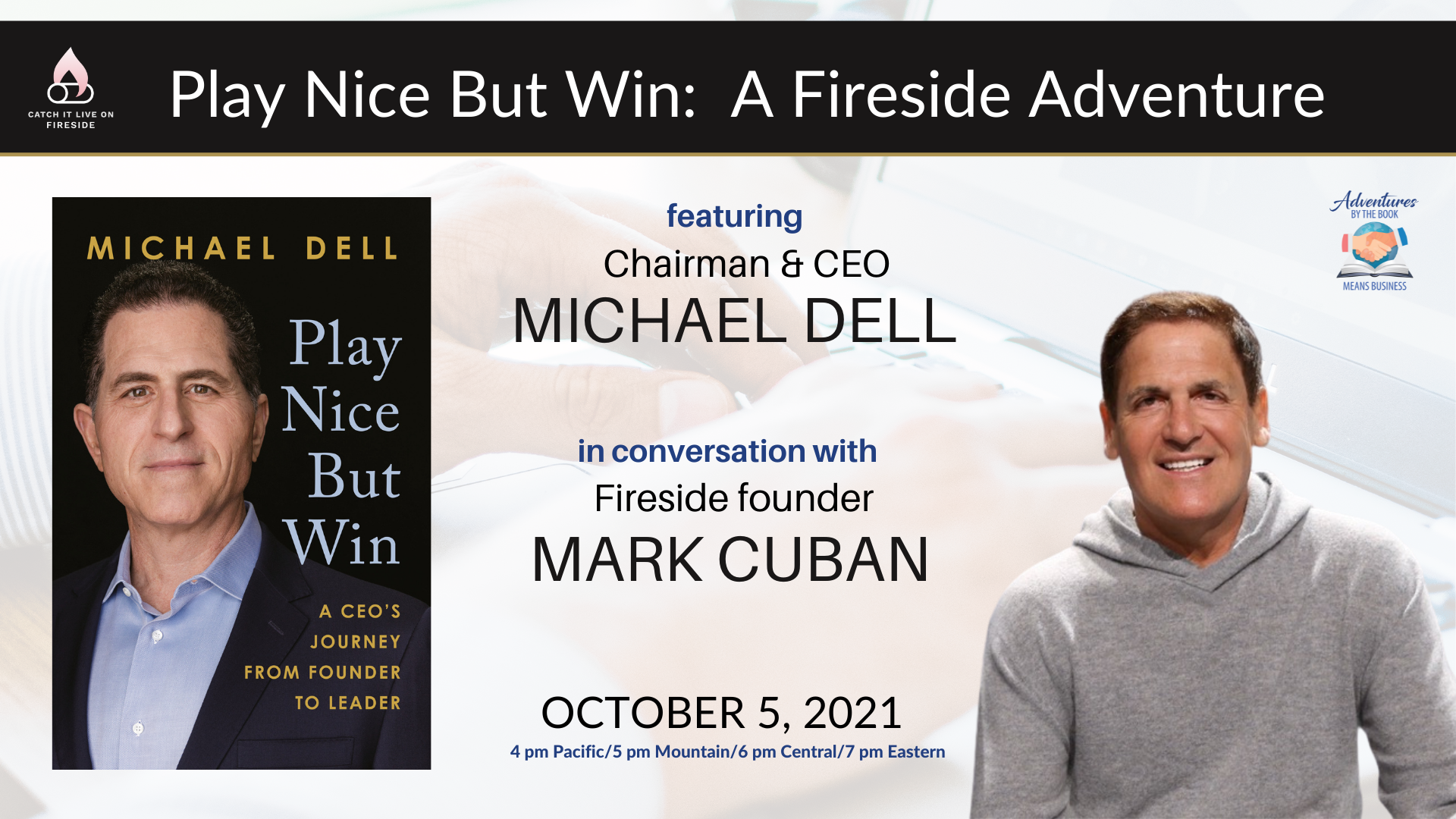 You may know MICHAEL DELL as the renowned innovator and technology leader who founded Dell Technologies, but you may not know about the three battles waged to build his computer empire: one to launch it, one to keep it, and one to transform it. For the first time, Michael reveals the highs and lows of the company’s evolution amidst a rapidly changing industry—and his own, as he matured into the CEO it needed.

In his new book, Play Nice But Win, Michael recalls, with humor and humility, the mentors who showed him how to turn his passion into a business; the competitors who became friends, foes, or both; and the sharks that circled, looking for weakness. What emerges is the long-term vision underpinning his success: that technology is ultimately about people and their potential.

And who better to moderate our Play Nice But Win Adventure with Michael than renowned entrepreneur, Fireside co-founder and Shark Tank TV star MARK CUBAN, who also knows a thing or two about sharks and business.

Your Adventure includes a hardcover copy of Play Nice But Win, tax, shipping within the U.S. and Canada, a live Fireside discussion with Michael in conversation with Mark, Q&A, and the unique opportunity to converse live* on Fireside.

*For admission to this event, simply purchase a book below and we will send you a private VIP link to attend the virtual event. An iPhone or iPad is required to chat live with Michael and Mark on the virtual stage; however, event is accessible via live broadcast on all devices. Event access is provided via instructions emailed to you a week prior to the event. All of Michael’s net proceeds from Play Nice But Win will go to the Michael & Susan Dell Foundation, which is dedicated to transforming the lives of children living in urban poverty in the US, India, and South Africa. 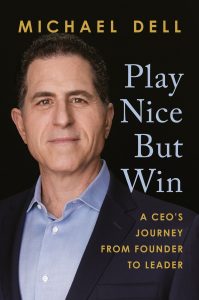 Michael Dell is chairman and chief executive officer of Dell Technologies, an innovator and technology leader providing the essential infrastructure for organizations to build their digital future, transform IT and protect their most important information. He is the author of two books including the forthcoming book, Play Nice But Win: A CEO’s Journey from Founder to Leader.

Michael is an honorary member of the Foundation Board of the World Economic Forum and is an executive committee member of the International Business Council. In 1999, he and his wife, Susan Dell, established the Michael & Susan Dell Foundation.

In his new book, Michael Dell, renowned founder and chief executive of one of America’s largest technology companies, reveals the inside story of the battles that defined him as a leader.

In 1984, soon-to-be college dropout Michael Dell hid signs of his fledgling PC business in the bathroom of his University of Texas dorm room. Almost 30 years later, at the pinnacle of his success as founder and leader of Dell Technologies, he found himself embroiled in a battle for his company’s survival. What he’d do next could ensure its legacy—or destroy it completely.

More than an honest portrait of a leader at a crossroads, Play Nice But Win is a survival story proving that while anyone with technological insight and entrepreneurial zeal might build something great—it takes a leader to build something that lasts. 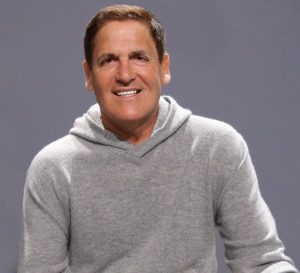 Mark Cuban is the co-founder of Fireside, a “next-gen podcast platform” that facilitates live conversation, as well as an American billionaire entrepreneur, television personality, and media proprietor.

Since the age of twelve, Mark has been a natural businessman. From selling garbage bags door to door, Mark went on to create successful corporations, such as MicroSolutions and Broadcast.com. In addition, Mark is the best selling author of How to Win at the Sport of Business.

He is also the owner of the Dallas Mavericks professional basketball team of the National Basketball Association (NBA), co-owner of 2929 Entertainment, and chairman of AXS TV. He is also one of the main “shark” investors on the ABC reality television series Shark Tank.

We are thrilled to announce that Adventures by the Book has been invited to host a literary series on Fireside which will include book discussions, author talks, book clubs, special presentations, and much more.

During the course of WWII, President Franklin Delano Roosevelt instituted a series of “fireside chats” on the radio, as a way to regularly communicate self-assurance and calm during times of despair and uncertainty in our country. While once a thing of the past, thanks to the brilliant collaboration of billionaire entrepreneur and Shark Tank TV star, Mark Cuban, and Falon Fatemi, former CEO and Founder of Node.ai, Fireside chats are back, bigger and better than ever, and in a technological format that allows YOU to actively participate!

Fireside is the exclusive, invite-only new podcast platform for the next generation – a socially responsible space for us to come together in real-time to collaborate and create meaningful conversations. Together, we will engage in discussion, debate, and discourse in a public forum and make it a thing of celebration and beauty. We are ready to share our microphone with you and hope you’ll join us as we collaborate in the world’s most dynamic auditorium.

About Adventures by the Book Means Business

For over ten years, Adventures by the Book has been offering our signature one-of-a-kind, multi-sensorial events and travels with authors. That’s because when it comes to connecting people and communities with books, we mean business! And now, we are taking that mission quite literally and are thrilled to introduce the second in our new series, Adventures by the Book Means Business, offering you the opportunity to meet some of the greatest minds in the business world.