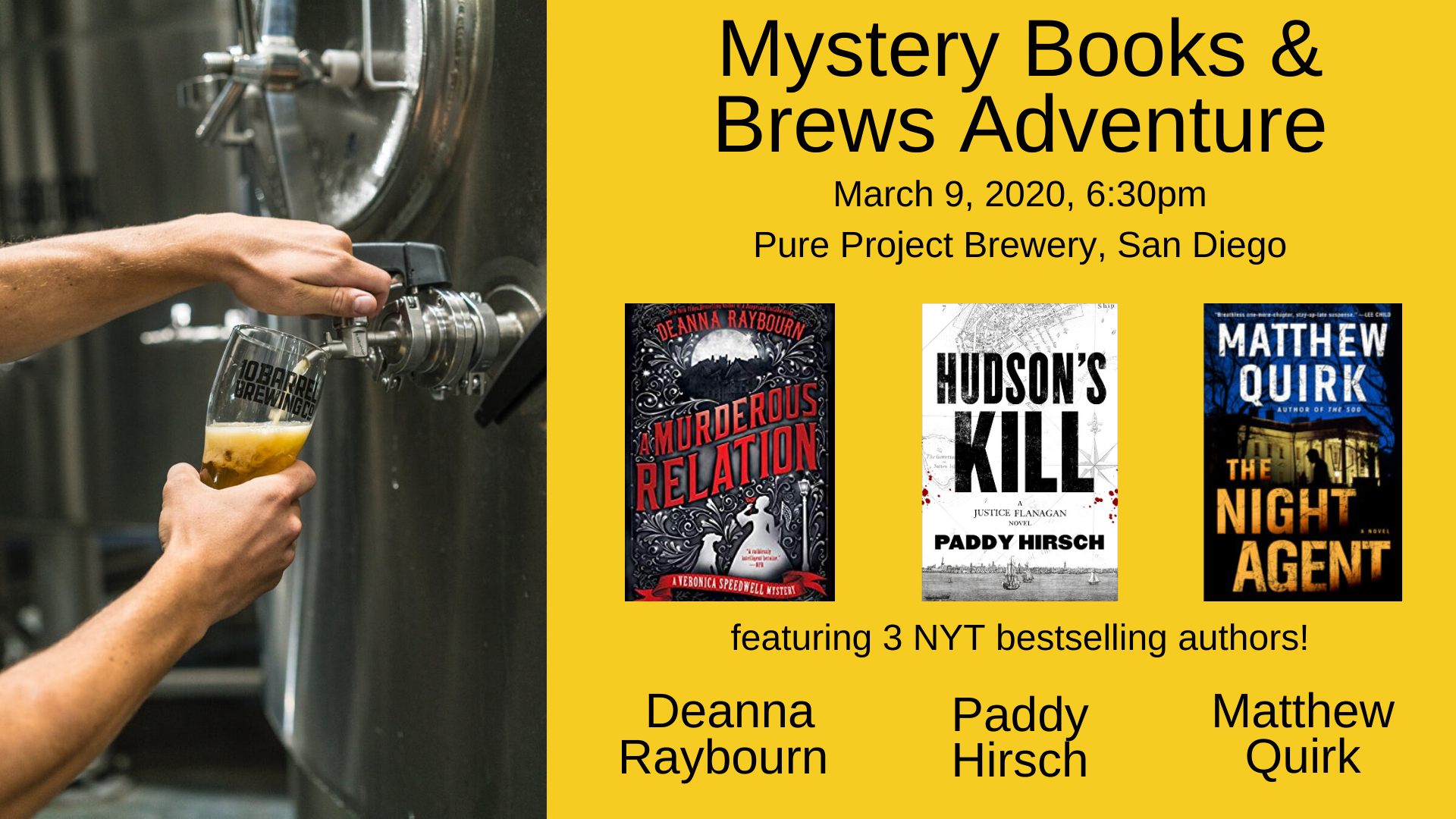 Adventures by the Book® is excited to introduce another fun Mystery Books & Brews Adventure, and we couldn’t be more pleased to feature not one, not two, but three New York Times bestselling mystery authors: Deanna Raybourn, Paddy Hirsch, and Matthew Quirk! If you love mystery books and beer (and really, who doesn’t?), then make sure to join us at Pure Project Brewery in Bankers Hill, San Diego.

As you enjoy a casual dinner, and beer (of course!), Deanna, Paddy, and Matthew will discuss their exciting new books, A Murderous Relation, Hudson’s Kill, and The Night Agent.

Your Adventure includes dinner, your choice of not just one, but two beers (or substitute for kombucha or sparkling flavored waters) from event menu, tax, gratuity, author talk, book signing, and the chance to meet the authors up-close and personal in a fun and intimate setting. Special discount is available when purchasing a three-pack of all authors’ books! 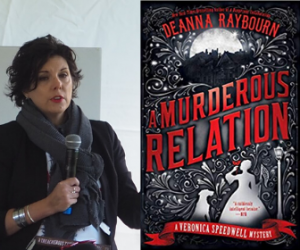 In her new book, A Murderous Relation, a Veronica Speedwell Mystery #5, Veronica navigates a dark world of scandal and murder when she and her natural historian colleague Stoker are asked by Lady Wellingtonia Beauclerk to help with a potential scandal so explosive it threatens to rock the monarchy.

Worse yet, London is gripped by hysteria in the autumn of 1888, terrorized by what would become the most notorious and elusive serial killer in history, Jack the Ripper–and Lady Wellie suspects the prince may be responsible. 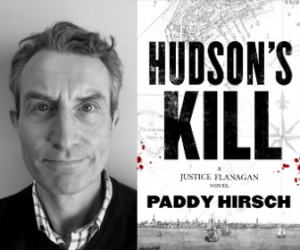 Paddy Hirsch is “a writer, a journalist, and an explainer,” who has worked in news for nearly 20 years. His first novel, The Devil’s Half Mile, is a historical thriller, set in New York in 1799. The Devil’s Half Mile is a nickname for Wall Street, and has themes of high finance, corruption and criminality.

The sequel, Hudson’s Kill, is set in 1803 New York. Rife with tension as the city expands, violence builds as a mysterious provocateur pits the city’s black and Irish gangs against each other.

When a young black girl is found stabbed to death, both Justy Flanagan, now a City Marshal, and Kerry O’Toole, now a school teacher, decide separately to go after the killer. They each find their way to a shadowy community on the fringes of the growing city, where they uncover a craven political conspiracy bound up with a criminal enterprise that is stunning in its depravity. 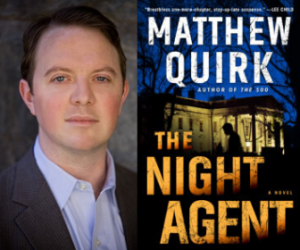 Matthew Quirk is a New York Times bestselling author who has studied history and literature at Harvard College. After graduation, he spent five years at The Atlantic reporting on crime, private military contractors, terrorism prosecutions, and international gangs.

In his latest book, an exhilarating political thriller, an idealistic young FBI agent must question everything and trust no one to stop a Russian mole in the White House to save America from a catastrophic betrayal.

No one was more surprised than FBI Agent Peter Sutherland when he’s tapped to work in the White House Situation Room. From his earliest days as a surveillance specialist, Peter has scrupulously done everything by the book, hoping his record will help him escape the taint of his past. When Peter was a boy, his father, a section chief in FBI counterintelligence, was suspected of selling secrets to the Russians—a catastrophic breach that had cost him his career, his reputation, and eventually his life.

Pure Project started back in 2013 when friends from San Diego, Jesse Pine and Mat Robar were on a backpacking trip with friends in the Rocky Mountains.  Now if you have ever been backpacking, there is not a whole lot distracting you out there, so you tend to talk a lot on the trail and that is where it started, on the slow climb to the top of a 12,253 ft mountain in Colorado…

Jesse had recently moved to Costa Rica and was starting to become acquainted with the country.  The conversation flowed from the scenic vistas he had seen to hidden beaches, exotic local fruits and eventually settled on beer oddly enough.  You see at that time in Costa Rica, there weren’t many options for beer other than mass produced local lagers.  That being said, Jesse had attended the country’s 2nd annual craft beer festival and saw that it was starting to gain some traction, not just with American expats looking for a taste of home, but also with the local population.