Adventures by the Book® is excited to introduce our newest series, Mystery Books & Brews, and we couldn’t be more pleased that our inaugural event will feature New York Times bestselling author Christopher Reich! If you love mystery books and beer (and really, who doesn’t?), then make sure to join us at Gordon Biersch Brewery in Mission Valley.

As you enjoy a casual, light buffet dinner, and beer (of course!), Chris will discuss his exciting new international spy thriller, The Take, which is one part James Bond and one part Jack Reacher. 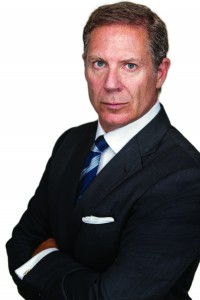 is the New York Times bestselling author of nearly a dozen books, including perennial favorites like Rules of Deception, Rules of Vengeance, and Numbered Account, and his novel, The Patriots Club, which won the International Thriller Writers award for Best Novel in 2006.

In his new book, The Take, Reich once again draws upon his former international investment banking background, to create a spy thriller that’s one part James Bond, one part Jack Reacher.  Simon Riske is a freelance industrial spy who, despite his job title, lives a mostly quiet life above his auto garage in central London, that is, until a gangster by the name of Tino Coluzzi orchestrates the greatest street heist in the history of Paris.