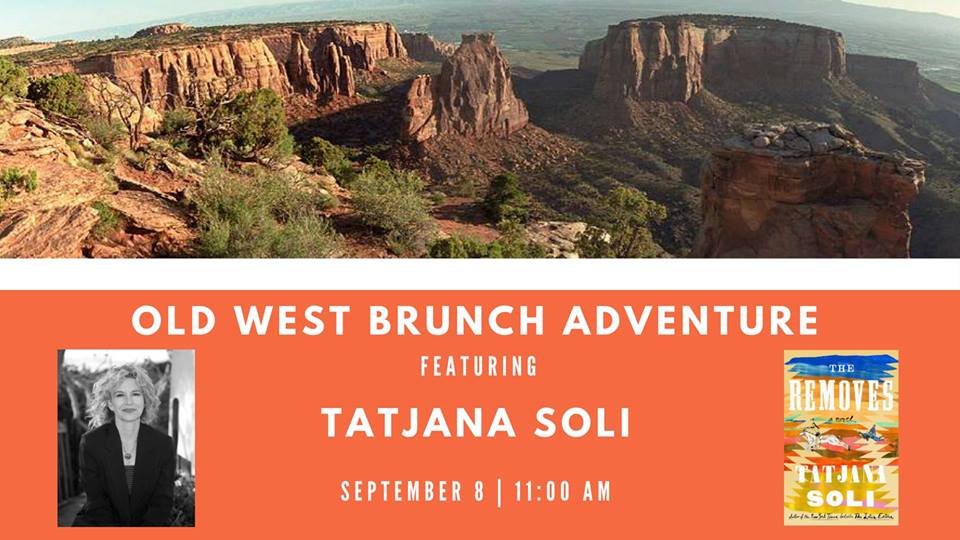 Join us for a fun Saturday morning Old West Brunch Adventure, with New York Times bestselling author, Tatjana Soli. Over a delicious brunch in the beautiful Grand Sala room of the Cosmopolitan Hotel in the heart of Old Town San Diego, Tatjana will discuss her experiences and the amazing stories behind her latest novel, The Removes.

Set during in the wild west as the first wave of pioneers travel westward to settle the American frontier, Tatjana provides us with an immersive and inspiring story about two women who discover their inner strength. With taut, suspenseful writing, Tatjana Soli tells the exhilarating stories of Libbie and Anne, who have grown like weeds into women unwilling to be restrained by the strictures governing nineteenth-century society. Libbie is married to General George Custer, and we want to commemorate the importance of their relationship in the novel, so if any adventurer signs up with their spouse, they will be entered into a drawing to win a free copy of The Removes!

Your Adventure includes a delicious brunch, , a soft beverage, tax, gratuity, author presentation, book signing, and the chance to meet the author up-close and personal in an authentic and intimate setting. 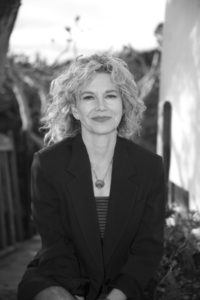 Tatjana Soli is a novelist and short story writer. Her bestselling debut novel, The Lotus Eaters, winner of the James Tait Black Prize, was a New York Times Notable Book for 2010, and finalist for the LA Times Book Award among other honors. Her second book, The Forgetting Tree, was a New York Times Notable Book for 2012. Her third novel, The Last Good Praradise, was a Millions Most Anticipated Book for 2015. Her stories have appeared in Zyzzyva, Boulevard, and The Sun. Her work has been twice listed in the 100 Distinguished Stories in Best American Short Stories. She lives on the Monterey Peninsula.

Spanning the years of the first great settlement of the west, The Removes tells the intertwining stories of fifteen-year-old Anne Cummins, frontierswoman Libbie Custer, and Libbie’s husband, the Civil War hero George Armstrong Custer. When Anne survives a surprise attack on her family’s homestead, she is thrust into a difficult life she never anticipated―living among the Cheyenne as both a captive and, eventually, a member of the tribe. Libbie, too, is thrown into a brutal, unexpected life when she marries Custer. They move out to the territories with the U.S. Army, where Libbie is challenged daily and her worldview expanded: the pampered daughter of a small-town judge, she transforms into a daring camp follower. But when what Anne and Libbie have come to know―self-reliance, freedom, danger―is suddenly altered through tragedy and loss, they realize how indelibly shaped they are by life on the treacherous, extraordinary American plains. The Removes is a powerful, transporting novel about the addictive intensity and freedom of the American frontier.