Radical Candor: How to be a Kick-Ass Boss Adventure 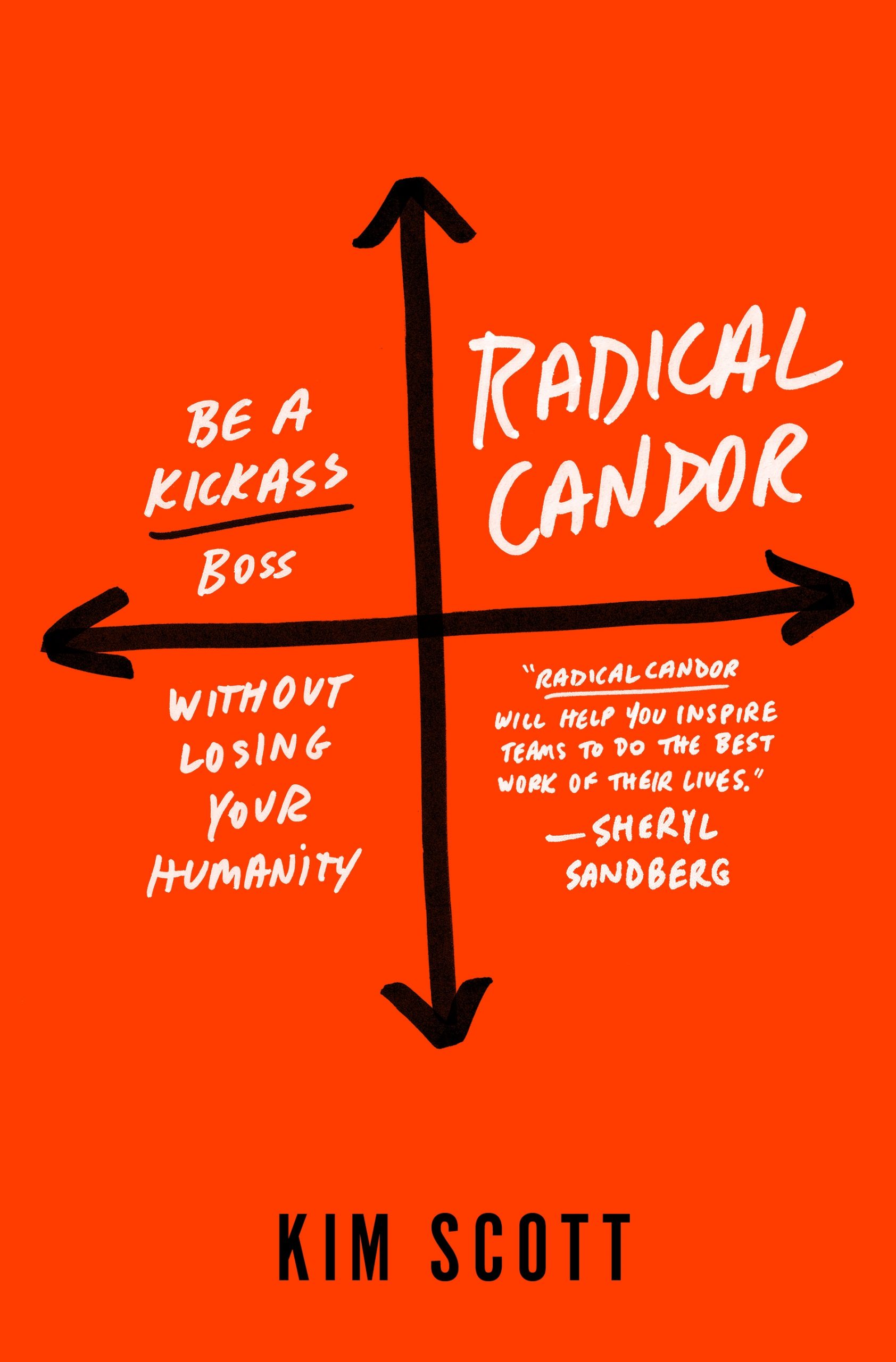 Adventures by the Book™ is pleased to partner with Watermark for a Radical Candor: How to be a Kick-Ass Boss Adventure with Kim Scott, author, Co-founder and CEO of Candor, Inc. (which builds tools to make it easier to follow the advice she offers in her book, Radical Candor).

From the time we learn to speak, we’re told that if you don’t have anything nice to say, don’t say anything at all. While this advice may work for everyday life, it is, as Kim Scott has seen, a disaster when adopted by managers.

Kim, author of Radical Candor: Be a Kickass Boss, earned her stripes as a highly successful manager at Google and then decamped to Apple, where she developed a class on optimal management. She has earned growing fame in recent years with her vital new approach to effective management, the “radical candor” method.

Radical candor is the sweet spot between managers who are obnoxiously aggressive on one side and ruinously empathetic on the other. It’s about providing guidance, which involves a mix of praise as well as criticism – delivered to produce better results and help employees achieve.

Join us as Kim tells us about the three principles she’s observed among great bosses and shows you how to be successful while retaining your humanity, finding meaning in your job and creating an environment where people both love their work and their colleagues. 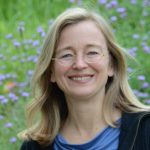 Kim Scott is the co-founder and CEO of Candor, Inc., which builds tools to make it easier to follow the advice she offers in the book. She is also the author of three novels.

Prior to founding Candor, Inc., Kim was a CEO coach at Dropbox, Qualtrics, Twitter, and several other Silicon Valley companies. She was a member of the faculty at Apple University, developing the course “Managing at Apple,” and before that led AdSense, YouTube, and Doubleclick Online Sales and Operations at Google.

Previously, Kim was the co-founder and CEO of Juice Software, a collaboration start-up, and led business development at two other start-ups, Delta Three and Capital Thinking. Earlier in her career, she worked as a senior policy advisor at the FCC, managed a pediatric clinic in Kosovo, started a diamond cutting factory in Moscow, and was an analyst on the Soviet Companies Fund. Kim received her MBA from Harvard Business School and her BA from Princeton University.