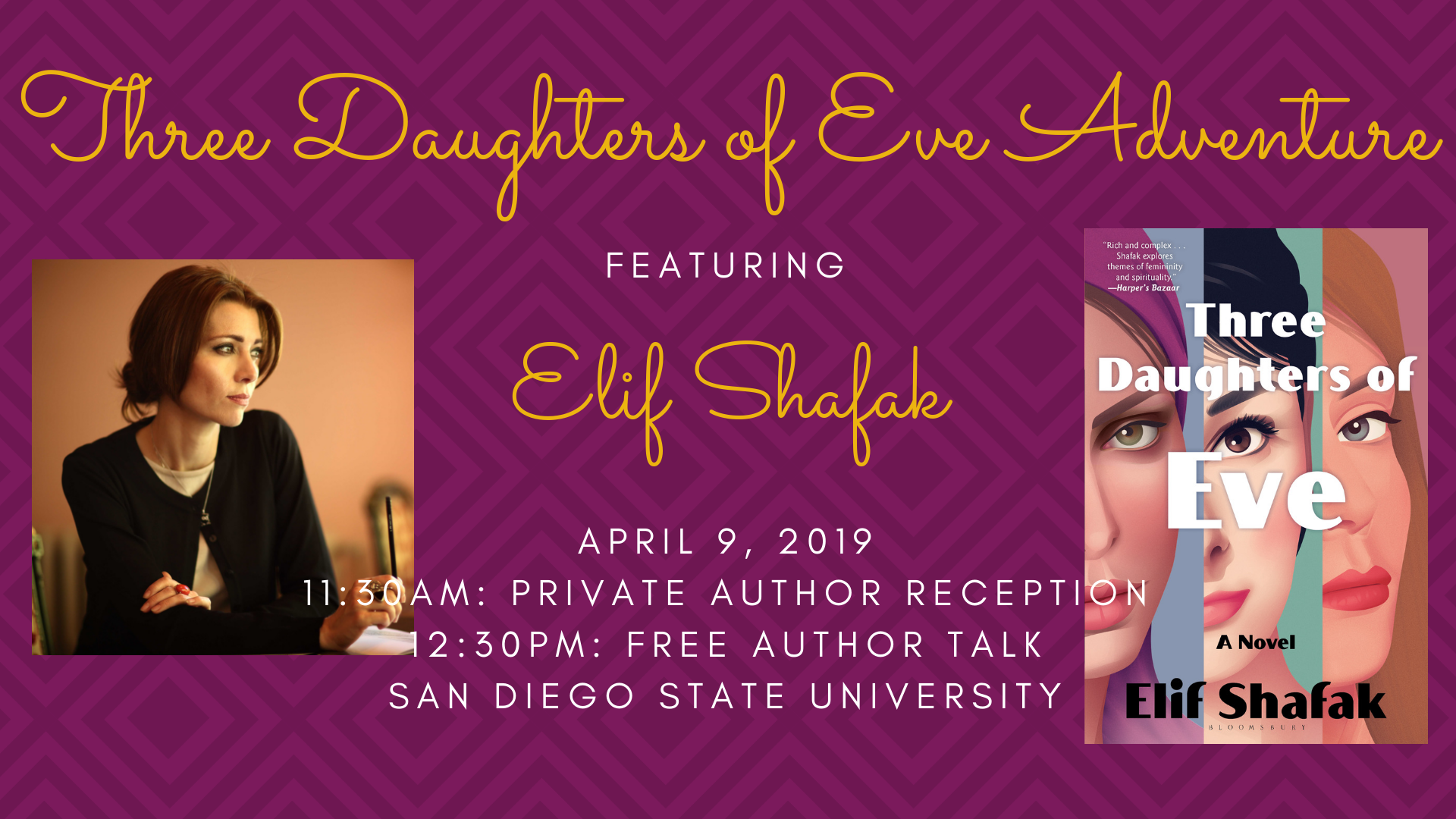 Photos From the Event 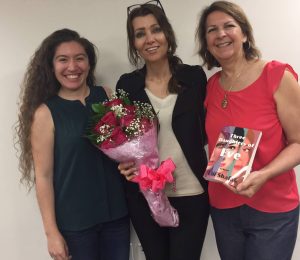 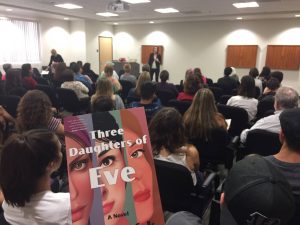 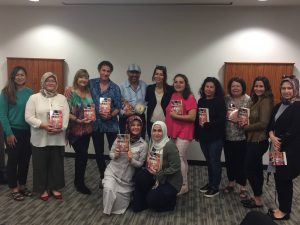 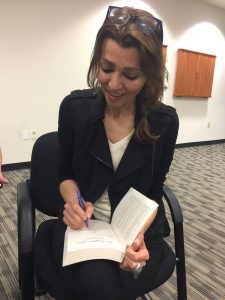 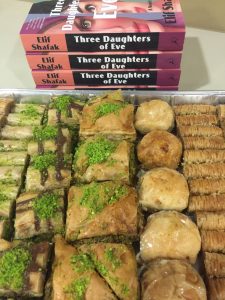 Together with San Diego State University, we are pleased to invite you to meet London-based, internationally bestselling author Elif Shafak, as she discusses her award-winning novel, Three Daughters of Eve, as well as her widely viewed TED Talk on the politics of fiction.

Unfolding in both contemporary Istanbul and Oxford during the academic year 2001–2002, Shafak’s compelling novel examines a series of dualities—east and west, men and women, religious and secular—in order to discover a more harmonious ‘third path.’ The protagonist, Peri, embodies this quest. Growing up in Turkey, she inhabited a limbo between her mother’s defiant religion and her father’s defiant materialism, and as a result has suffered bouts of paralyzing indecision—with tragic consequences.

The presentation is free to attend, but you won’t want to miss the unique opportunity for a pre-event private author reception, where you can intimately meet and chat with Elif,  while enjoying delicious Turkish baklava and coffee. Your ticket to the event includes a signed copy of Elif’s acclaimed Three Daughters of Eve and priority seating to her presentation immediately following. 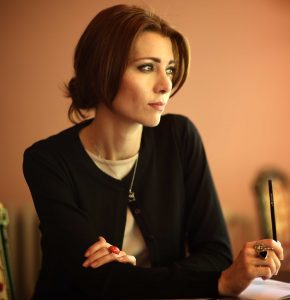 Elif Shafak  is an award-winning British-Turkish novelist and the most widely read female author in Turkey. She writes in both Turkish and English, and has published seventeen books, eleven of which are novels, including the bestselling The Bastard of Istanbul, The Forty Rules of Love, and Three Daughters of Eve.

Her work has been translated into fifty languages, and she has been awarded the title of Chevalier des Arts etdes Lettres. In 2017, she was chosen by Politico as one of the twelve people who would make the world better place.

Shafak is also a political scientist and an academic. She holds a degree in International Relations, a masters’ degree in Gender and Women’s Studies and a PhD in Political Science and Political Philosophy. She has taught at various universities in Turkey, the UK and the USA, including St Anne’s College, Oxford University, where she is an honorary fellow.

Shafak is a member of Weforum Global Agenda Council on Creative Economy and a founding member of ECFR (European Council on Foreign Relations). An advocate for women’s rights, LGBT rights and freedom of speech, Shafak is an inspiring public speaker and twice a TED Global speaker, each time receiving a standing ovation.

Shafak has been featured in and contributes to major newspapers and periodicals around the world, including the Financial Times, the Guardian, the New York Times, the Wall Street Journal, Der Spiegel and La Republica.  She has been longlisted for the Orange Prize, MAN Asian Prize;  the Baileys Prize and the IMPAC Dublin Award, and shortlisted for the Independent Foreign Fiction Prize and RSL Ondaatje Prize