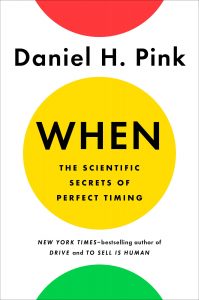 Adventures by the Book™ is pleased to partner with Watermark for a When Adventure with New York Times bestselling author Daniel Pink and his new book, When: The Scientific Secrets of Perfect Timing.

Daniel Pink’s TED talk on the science of motivation is one of the 10 most-watched TED Talks of all time, with more than 19 million views. In When, with his signature detailed approach, Pink sets out to prove, with cutting-edge research and data, that timing is really a science.

Drawing on a rich trove of research from psychology, biology, and economics, Pink reveals how best to live, work, and succeed. How can we use the hidden patterns of the day to build the ideal schedule? Why do certain breaks dramatically improve student test scores? Why should we avoid going to the hospital in the afternoon? Why is singing in time with other people as good for you as exercise? And what is the ideal time to quit a job, switch careers, or get married? 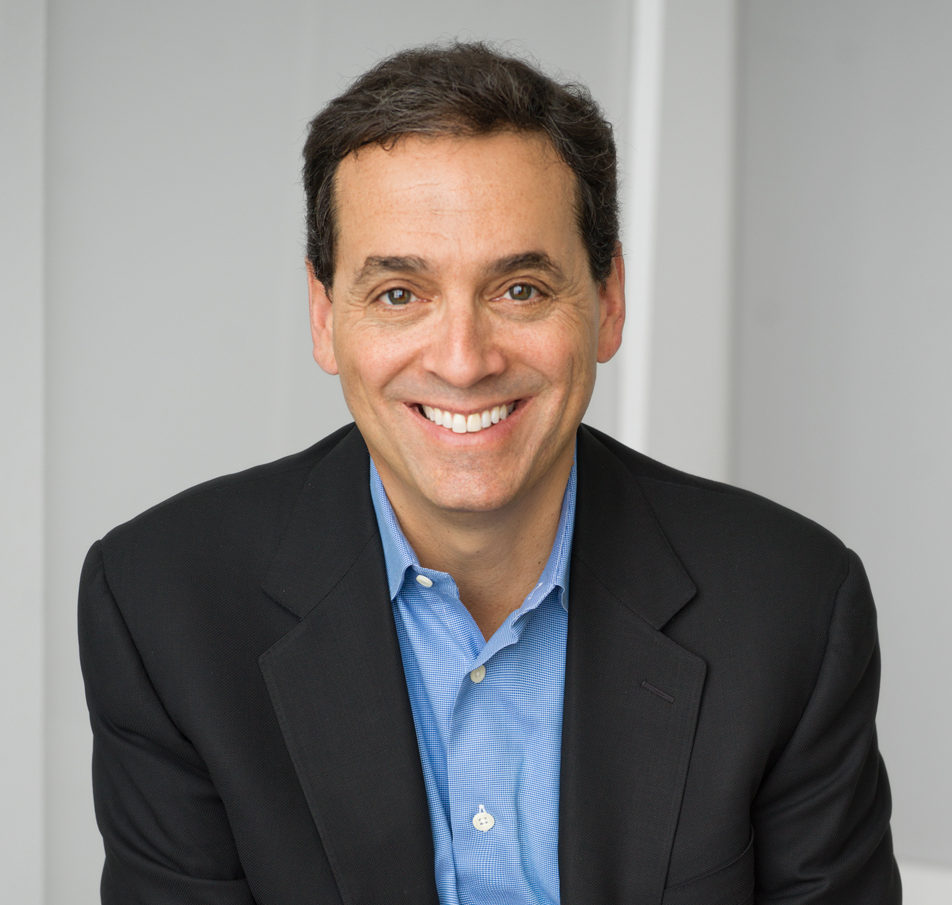