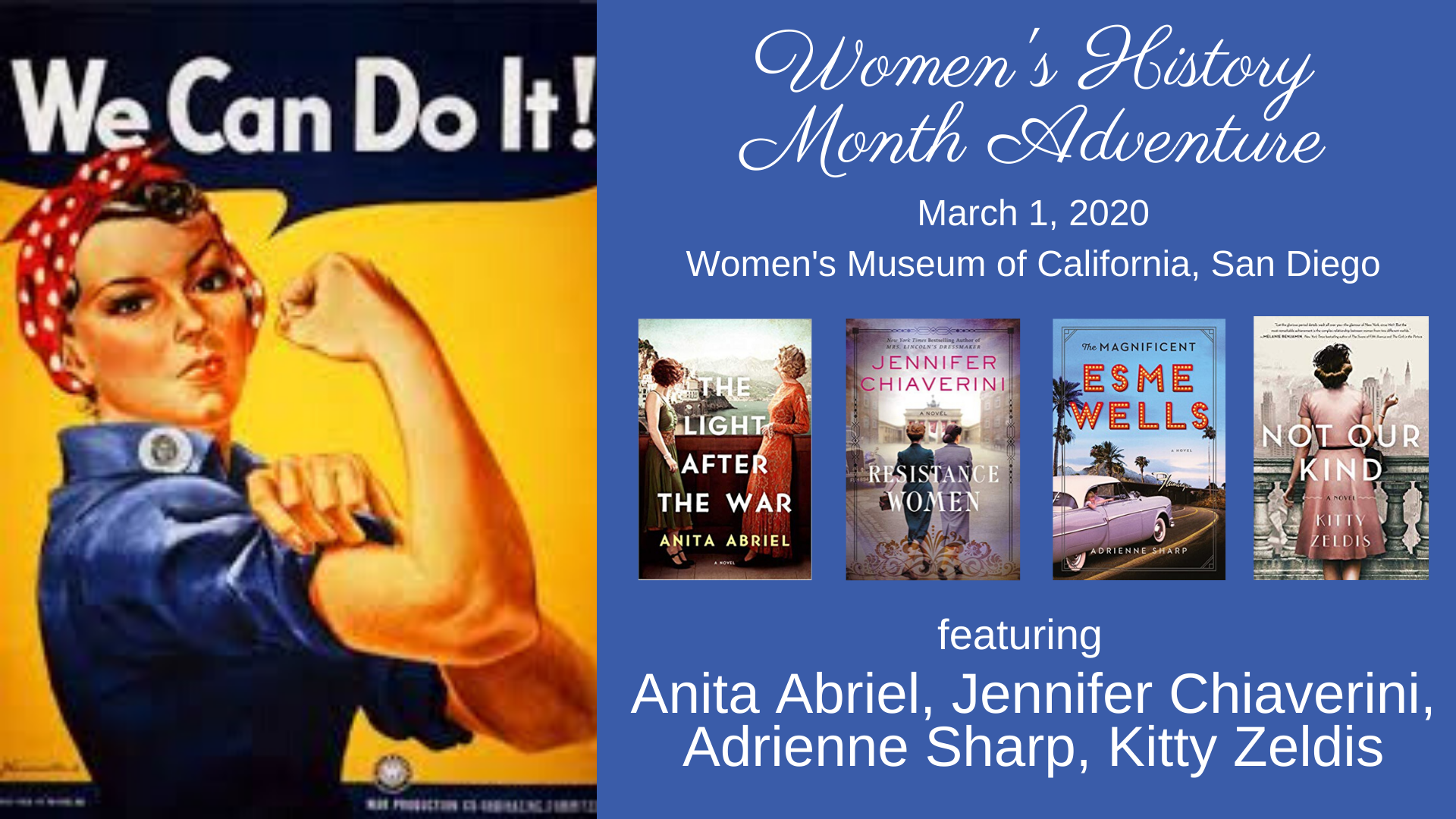 Enjoy a glass of wine and a sampling of desserts to remember the sweet role that women have played in our world’s history. From Anita’s moving novel inspired by her mother and best friend who survived the Holocaust, to Jennifer’s saga of how one courageous American woman and her circle of friends waged a battle against Hitler in Nazi Germany, to Adrienne’s irrepressible young protagonist growing up in golden-age Hollywood and Las Vegas, and finally to Kitty’s compelling novel about two women-one Jewish, one a WASP, set in postwar New York City, you will leave the event full of gratitude for our world of women!

This Adventure includes wine or soft beverage, a sampling of desserts, museum admission, book discussion with all four authors, Q&A, book signing, and the opportunity to meet the authors in a venue whose mission is “to preserve women’s history and become an educational resource for the community.” Seating is limited for this event, and available on a first-come, first-served basis only. 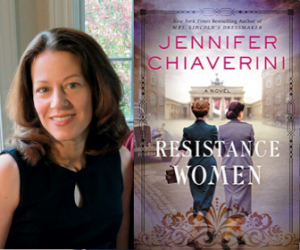 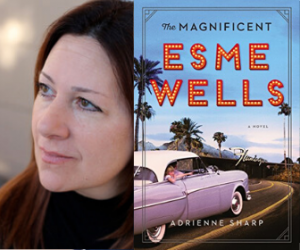 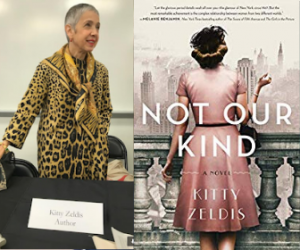