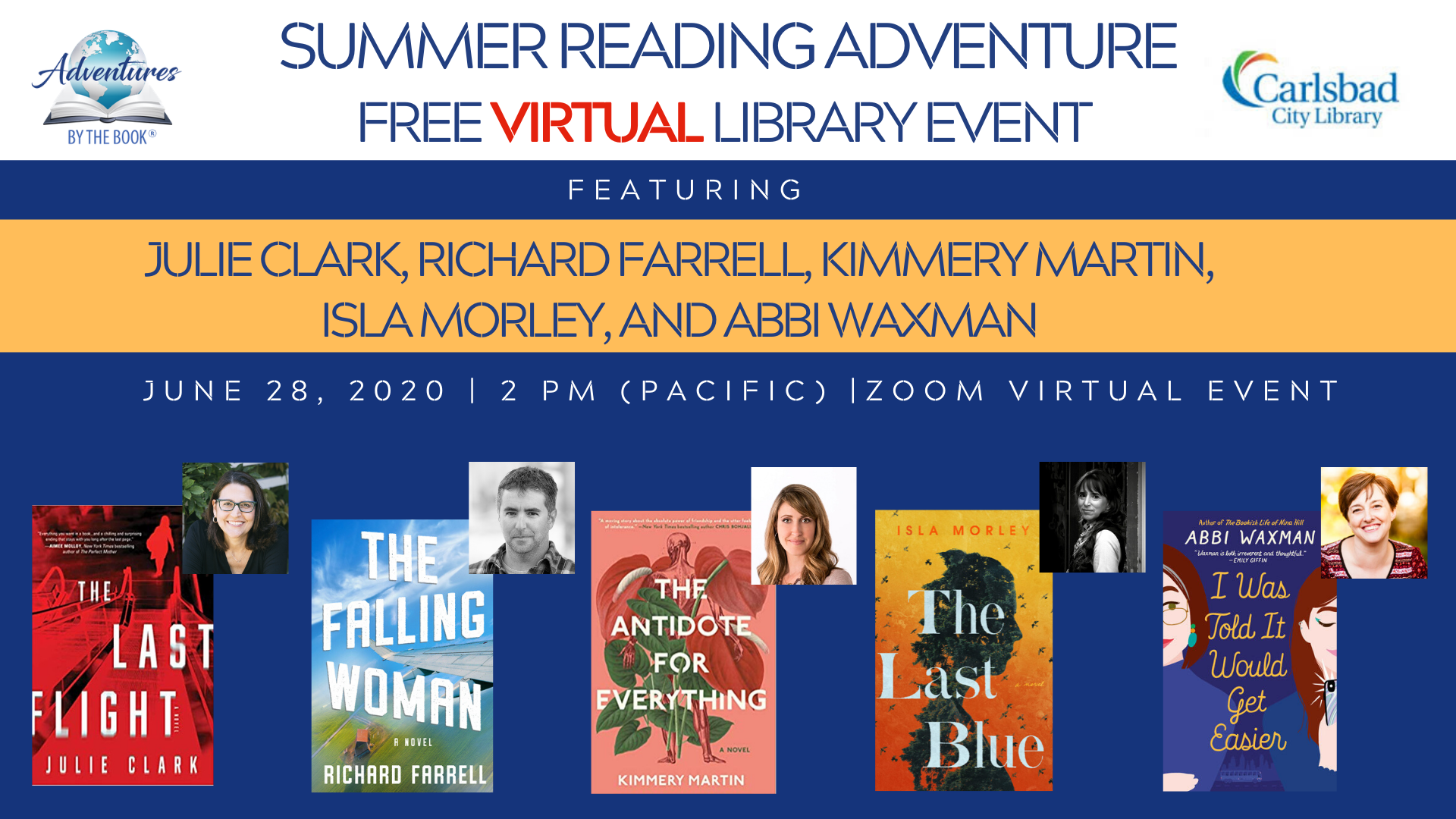 Need some ideas for your summer reading list? Well, fret not, because Adventures by the Book™ is pleased to partner with the Carlsbad City Library for an entertaining Summer Reading Virtual Adventure featuring five acclaimed authors, all of whom have new books that are just ripe for discovery.

While this event is free, your purchase of a book below (to be shipped to you free within the U.S.) provides much-needed support to these authors whose book tours and events have been cancelled due to COVID-19.

Your Adventure includes a book discussion with all five authors, Q&A, book signing, and the opportunity to meet the authors up close and personal via Zoom. Books may be ordered below for shipping within the U.S. and will include a signed bookplate. 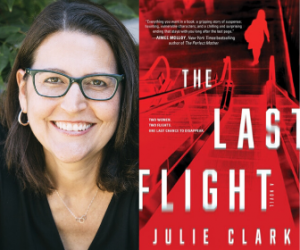 Julie Clark was born and raised in Santa Monica, California. She grew up reading books on the beach while everyone else surfed. After attending college at University of the Pacific, and a brief stint working in the athletic department at University of California, Berkeley, she returned home to Santa Monica to teach.

In her debut novel, The Ones We Choose, the powerful forces of science and family collide when geneticist Paige Robson finds her world in upheaval: Her eight-year-old son Miles is struggling to fit in at his new school and begins asking questions about his biological father that Paige can’t answer—until fate thrusts the anonymous donor she used into their lives.

Her new novel, The Last Flight (6/2/20), is the story of two women ― both alone, both scared ― and one agonizing decision that will change the trajectory of both of their lives.

To schedule a book club visit with Julie or any of our authors on NovelNetwork: 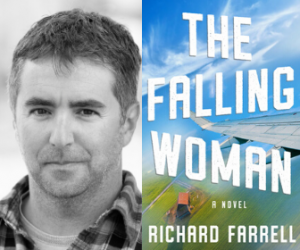 Richard Farrell is a graduate of the U.S. Naval Academy and the MFA in Writing Program at Vermont College of Fine Arts. His work, including fiction, memoir, essays, interviews and book reviews, has appeared or is forthcoming in The Forge, Potomac Review, Hunger Mountain, New Plains Review, Upstreet, Descant, Contrary, Newfound, Numéro Cinq, and elsewhere. He teaches creative writing at Grossmont College and at San Diego Writers, Ink.

Fast-paced and full of twists and surprises, The Falling Woman (5/19/20) is a story of the irony of fate, and of which conflicting factor will prevail: the need of the government and its people to know the truth, or the right of a woman to determine how her personal story will play out.

To schedule a book club visit with Rich or any of our authors on NovelNetwork: 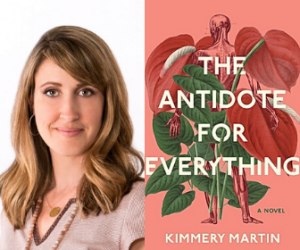 Kimmery Martin is an emergency medicine doctor-turned novelist whose works of medical fiction have been praised by The Harvard Crimson, Southern Living, The Charlotte Observer and The New York Times, among others. A lifelong literary nerd, she promotes reading, interviews authors, and teaches writing seminars.

In her newest whip smart and timely novel, The Antidote For Everything (2/18/20), two doctors travel a surprising path when they must choose between treating their patients and keeping their jobs. 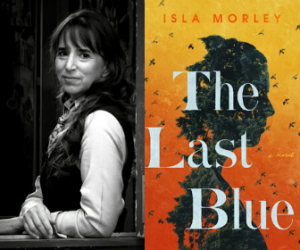 Isla Morley grew up in South Africa during apartheid, the child of a British father and fourth-generation South African mother.  During the country’s State of Emergency, she graduated from Nelson Mandela University in Port Elizabeth with a degree in English Literature.

Her debut novel, Come Sunday, won the Janet Heidinger Prize for fiction and was a finalist for the Commonwealth Prize.  It has been translated into seven languages.  Her novel, Above was an IndieNext Pick, a Best Buzz Book and a Publishers Weekly Best New Book.   Her third novel, The Last Blue (5/5/20), was inspired by the fascinating real case of “The Blue People of Kentucky.” Enjoy her book trailer here.

To schedule a book club visit with Isla or any of our authors on NovelNetwork: 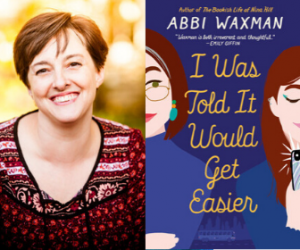 Abbi Waxman is the USA Today bestselling author of Other People’s Houses, The Garden of Small Beginnings,  and The Bookish Life of Nina Hill. Her new novel, I Was Told It Would Get Easier (6/16/20) is irreverent and thoughtful. Squashed among a bus full of strangers, mother-daughter duo Jessica and Emily Burnstein watch their carefully mapped-out college tour devolve into a series of off-roading misadventures.

Abbi is a chocolate-loving, dog-loving woman who lives in Los Angeles and lies down as much as possible. She worked in advertising for many years, which is how she learned to write fiction. She has three daughters, three dogs, three cats, and one very patient husband.

To schedule a book club visit with Abbi or any of our authors on NovelNetwork:

Are you in a book club, or is your group of friends, colleagues, family members seeking fabulous authors who are excited and available to meet with you? Then you will be delighted to know that Julie Clark, Richard Farrell, Isla Morley, and Abbi Waxman are all  members of our wonderful community of over 125 NovelNetwork authors available to meet with small groups via video chat.

To schedule a visit with Julie, Richard, Isla, Abbi, or any of our authors, join FOR FREE  here.

Event is free and open to the public (on a first-come, first-served basis); however, registration with the Carlsbad Library is necessary in order to receive Zoom invite by emailing, While this event is free, your purchase of a book(s) below offers support to these authors whose book tours and events have been cancelled. Book prices below include shipping within the U.S. and will include signed bookplates. Questions about the event may be directed to the Carlsbad City Library at 760-602-2049.